Curious who you’re going to see on the stages of Polish Aviation Museum in June?
Here is a little sneak peek of the first speakers, who are going to entertain you and feed you with knowledge:

The best rated speaker of CONFidence 2019!

He is a co-founder of Immunity Systems and a leading trainer of APT Masterclass! As an expert and architect of security systems, he has gained experience over the past 20 years, initially as a Unix / Linux network and system administrator, then as a programmer, and later as a pentester and white-hat hacker.

Paweł also specializes in social engineering attacks and physical security (proximity cards, access control systems, etc.). A speaker at many industry conferences (including Semafor, Confidence, Techrisk, What The H@ck), he lectured at the Wrocław University of Technology on courses 'Security in cloud computing' and 'System security'.

He was one of the key characters developing the red-team department in one of the big four companies. 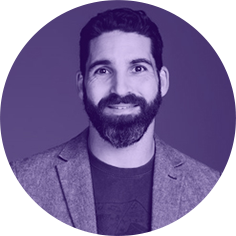 He is a Principal Security Researcher at GReAT, a team of researchers who've been tasked by Kaspersky Lab to investigate the most prolific APT incidents, ransomware distribution, banking heists and other types of internet hacking monsters.

Ido is focusing on threats in the Middle East and is actively following groups of hackers who aim to demolish the ordinary lives of citizens and public/gov institutes. During his work at Kaspersky, he founded VirusBay, a collaborative malware research community which skyrocket amongst the global security community with over 3000 researchers.

Ido is 34 years old, a martial arts experts and a father of 3, lives in Tel Aviv, Israel. He served at one of the most notorious intelligence special ops military units, as a combatant, commander and later on as a Krav Maga instructor. 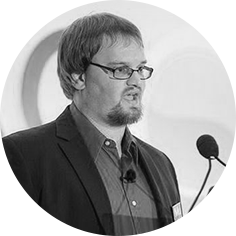 He's a self-motivated security researcher with success in reverse engineering both crime ware and APT malware, including creation of decoders and IOC’s for detecting malicious attacks. A creative thinker who prefers to approach problems from many angles to account for multiple possibilities. A committed individual with a strong work ethic, ready to get the job done regardless of time constraints. 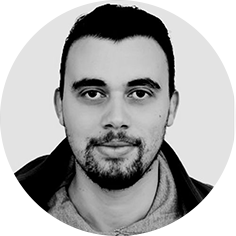 Computer Engineer, with 9 years of experience in the field of IT & CyberSecurity: 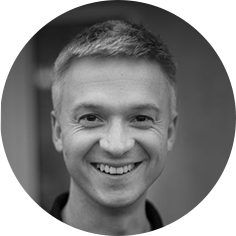 A Principal Trainer and Security Researcher with over 15 years of experience in Cyber Security and Open Source Security Solutions market.

His areas of interest include network “features” extraction, OS internals and forensics. Constantly tries to figure out what the AI/ML Network Security vendors try to sell. Still learning hard every single day.

Excited? Get your ticket here: